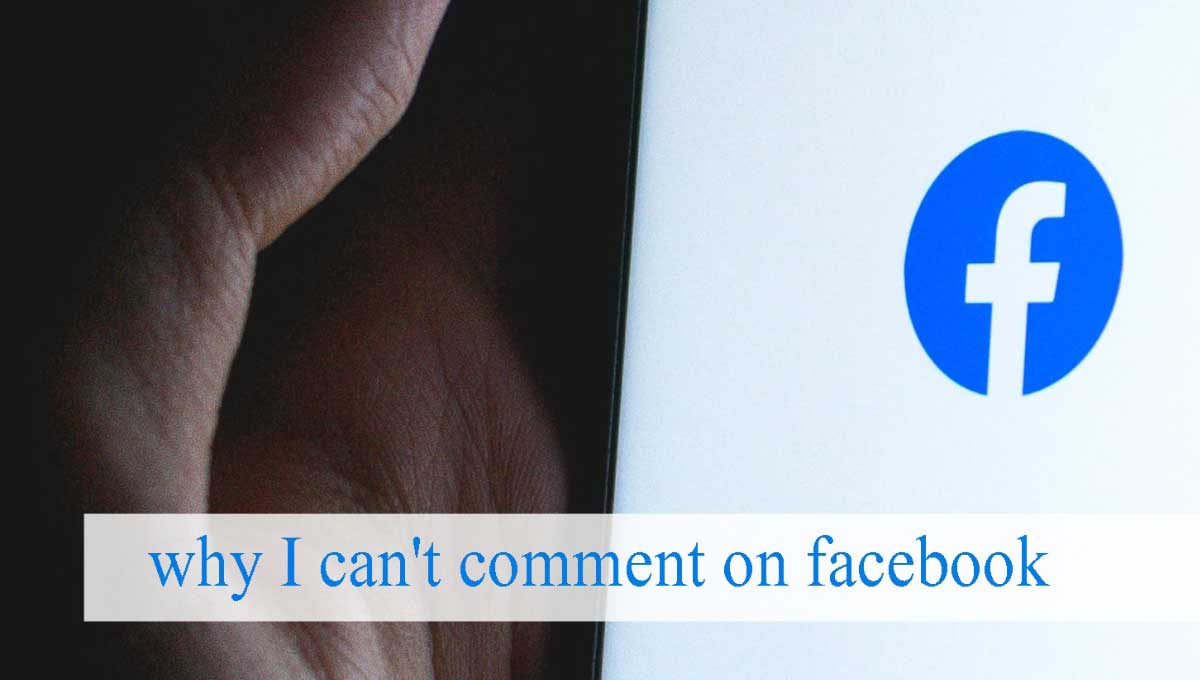 Facebook has been a great way to express your ideas except its other awesome features. Although it has got lots of tools in it for you to enjoy, sharing your ideas is vital. What if there is a moment you can’t let others know of your thoughts. This article will help you if you wonder why I can not comment on facebook.

Unlike in the earliest days, Facebook is not a learning platform which makes frequent mistakes. It has become what it has supposed to be by at least 95% which means, there cannot be a mistake if you see any warning or experience a strange situation. Most probably, you might have been blocked by Facebook for 14 due to a policy violation. In that scenario, you will neither be able to post nor comment in groups, on pages, or even on your wall.

When it comes to a moment you still can see your friend’s wall open and still can post on it, the reason can be something related to her privacy. If you look carefully, you will realize that he/she has changed her privacy settings which [prevents others commenting on his/her wall or the timeline as you know.

As the third reason why you can’t post on facebook, you might have been banished from posting comments on specific groups or pages. Due to some unfavorable commenting, either the admin or other members might have taken this steps.

However, you can still think that the Facebook is not the perfect platform which means it can still fumble thing itself. According to peoples’ experience, it was revealed that a similar incident happened due to a core update of the facebook platform.

How Do I Know If I Have Been Banned From Posting On Facebook?

Simply you will receive a message if you have a ban raised on you by facebook.  It is important to remember that the banning process is not the first to take. If you have stayed on facebook for a while, about at least 03 months, they will send you warnings. If you have received warnings, this time, you might have been banned from posting or commenting on facebook.

The only recent to prevent commenting or posting is an adverse behavior from you that doesn’t match with facebook. Hate speech, false news, nude content posting, and various reasons are there which you must follow before using the facebook.  If you violate one of those rules and even a single person reports you to Facebook, Facebook will punish you for that as a sure thing. That punishment may range from just a warning to suspend your account for ever.

Although it is decided by Facebook, it can be assumed as well. Simply, the more your account gets old, the less you will be punished with a harsh punishment.

What have mentioned in the early part of the article are possible ways to see “why I can not comment on facebook”.  Although more than 55% of the users end up satisfying after seeing the banning message, 45% of the users still get confused without a proper message. You have good news, you can still have plenty of things to do. If you can’t comment on facebook following things will help you to recover your commenting ability on facebook.

You can only view posts or photos that are tagged by someone you don’t know, but you cannot comment on them. Due to the fact that the person has made his posts private, followers can comment on them.

The Comment button will not appear in this case. Comments will need to be followed in order to be posted.

Your phone’s or the computer’s cache is the pain for most of the browsing problems. If you clean the cache using a third-party software, you will be able to comment again sometimes.

Some extensions are amazing along with features. But, what you don’t know is that there are harmful consequences from them for the users. The inability to comment is one of them. If you try Incognito mode or disable the plugins or the extensions, things will be okay for sure.

Turning Off The VPN

VPN is used by some users to enjoy some hidden features of facebook. Also, some restrictions have caused to use a VPN for the users. Although things have changed, the users forget to disable the VPN. Sometimes, Facebook track these devices and turn off the features and abilities from the users. If you are using a VPN, the disabling will surely bring back what you have lost.

According to some users who can’t comment on facebook, the updating to the latest version has fixed the issue. Also, reinstalling is one of the greatest ways to fix the commenting issues.

Consider changing the settings on your browser if you use Facebook. It is possible that the problem in your account has been caused by your browser.

Our web browsers use engines to interpret and render the codes on a website and display them on our screen. It is possible that some browsers may load a website without problems, while other browsers may not.

Use Chrome, Firefox, Microsoft Edge and Opera instead if you’re having trouble posting comments on Facebook, since most developers support these browsers.

Sadly, if you are even reading this, the methods above probably weren’t successful for you. You should let the experts handle your problem if this is the case.

Send a message to Facebook about the problem so they can resolve it for you. Be sure to include information about your account, your device, and the exact post you have trouble commenting on when reporting a problem. 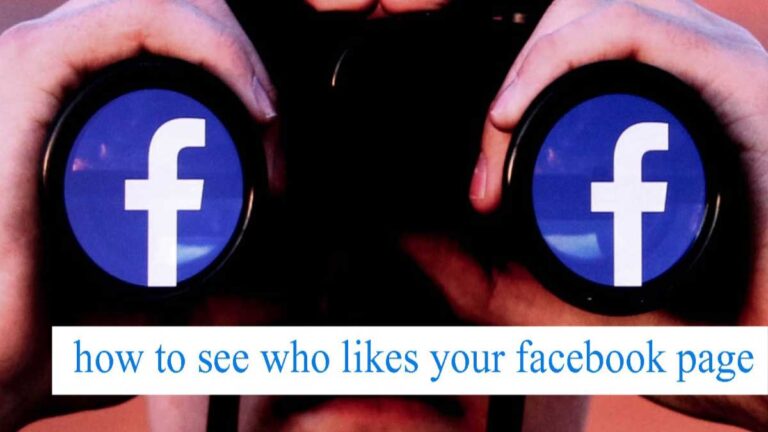 Spread the loveHow To See Who Likes Your Facebook Page One of your marketing goals is to increase the number of likes on your business page. Although your page is just for fun, you have to bother of the number of likes it has got. The best way to check the progress is to check… 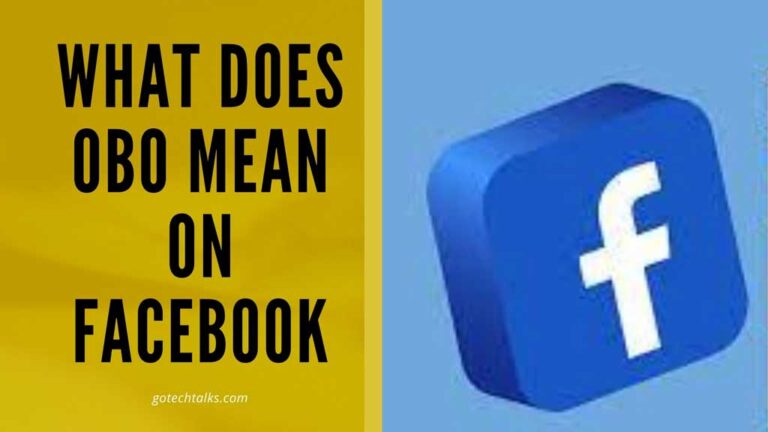 Spread the love Many acronyms get used in daily life, yet many people have no idea what they signify. Acronyms are words made out of the initial letter of each subsequent term in a series. To figure out what they imply, we rely on context cues and prior knowledge. On the Facebook marketplace, you may… 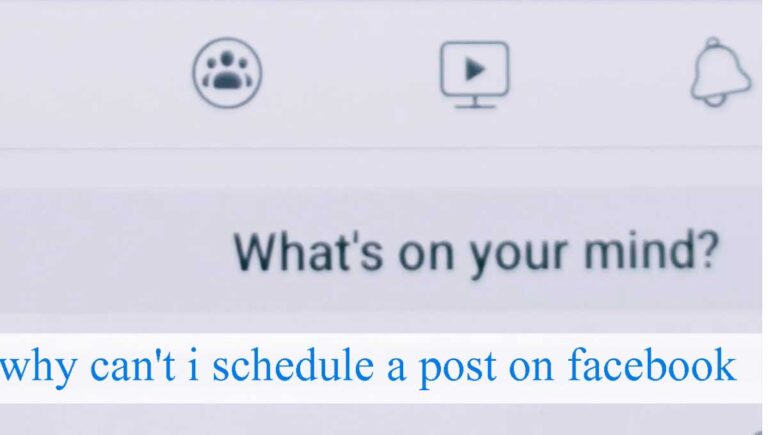 Spread the loveChrome for Android supports tabs during browsing sessions, just like Chrome for desktop. Depending on the device, you can only open a limited number of tabs at a time. Those with better specs will, for example, be able to open more pages at once, whether they are on your android device or browser… Spread the loveHaving too much friends is a main problem when using facebook for a long time. This article will reveal 03 ways on how to unfriend all friends on facebook. If you have a facebook account for few years, the long friend list is a thing you should manage. As a person, you have… 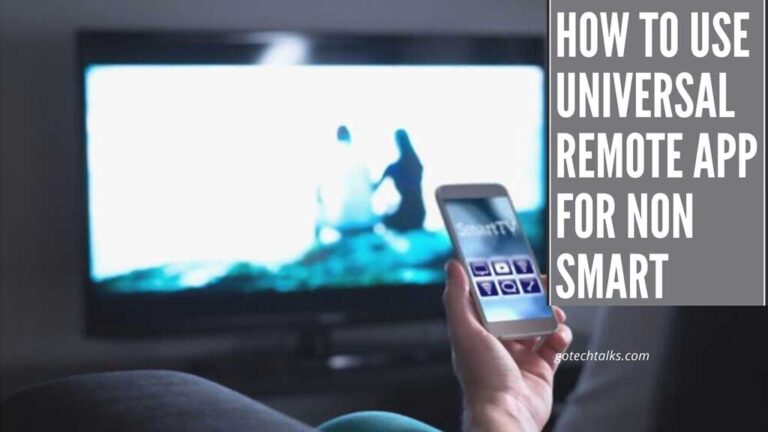 Spread the love A non-smart TV can get owned even if you have sophisticated technologies around you. Either you’ve had one for a long, or you bought one of the last non-smart TVs on the market. Multiple remotes get frequently used to control our televisions. It would be fantastic if, like a smart TV, you…